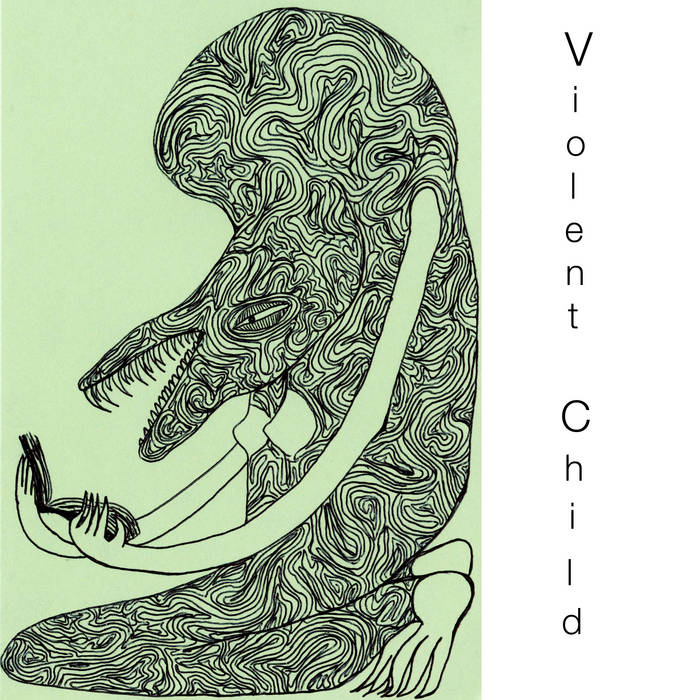 Violent Child is the single in anticipation of Countless Others' self-titled album to be released May 3rd, 2013 on the newly born Boom Done! Records. The album is going to be released for $5+(theextragenerosityofyourheart) with 100% of profit going to Southerners on New Ground (SONG), a Queer Liberation activist group across the South Eastern United States, until we make them $1,000. Love y'all.

25 days till I'll be a man, have you been waiting, on the other side of a glass wall?
don't sleep alone tonight, and we are two ghosts fire bright and tongue-tied,
and you, the violent child that i was at 17, still telling lies.

still struck red gut from a past life,
burning scrap books in spare time,
bad days are what you are,
and it flies fast, hits hard, disappears.
and these days strangers never seem to trust you
when they see you walking in the streets.
you used to make friends
with almost everyone you'd meet.

and now you're almost 22,
and you lost your childhood faster than you ever thought you could,
just to see what was in your blood. so they can tell what you are made of.

and are you awake? i'm sleeping not so well.

oh, violent child, that i was at 17
tell me a ghost story, and I'll mistake your words for my own.

and i will write the words you speak,
sing the things you keep locked inside your chest,
a violent life, still, telling

Countless Others is Sam Fisher and his imaginary band of synthesizers.